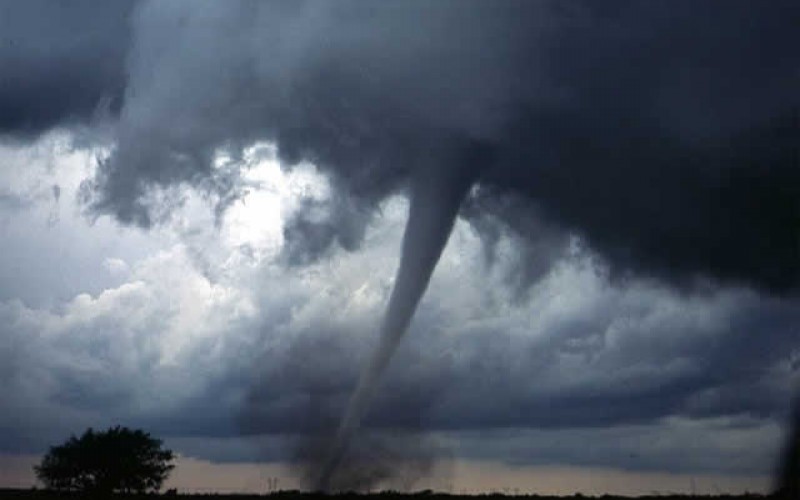 Stay safe when a tornado alert has been issued.

Since 1925 there hasn’t been as deadly a year for tornado deaths in the United States as what was experienced in 2011. More than 550 people were killed with most of those fatalities recorded in Oklahoma, Missouri, Mississippi and Alabama.

Tornadoes can occur most anywhere, but the United States — particularly east of the Rockies — has had some of the most deadly twisters on record. In 2011, six EF5 tornadoes were recorded in April and May, with winds topping 200 mph.

The alert system for tornadoes has vastly improved in recent years thanks to Doppler radar. However, as the 2011 death toll has shown us, fatalities cannot be avoided. Mass destruction leading to serious injury or death can be minimized, but only if your family is prepared and takes action.

The following tornado safety tips can help your family prepare the next time an alert is issued:

Watch v. Warning — If the National Weather Service has issued a tornado watch for your area, then conditions are present for the further development of a tornado over the next four to eight hours. If the NWS issues a tornado warning, then a tornado has been noted by radar or seen by a trained spotter. Seek safe shelter immediately.

Inside Shelter — Head to the lowest place in your home when a tornado warning has been given. If your home has a basement, then seek shelter there. Get underneath a sturdy object such as a work bench, but be aware of what is positioned on the floor above you. For example, if a grand piano is located directly above you, it could fall through the floor and crush you. Be mindful of heavy objects in the basement too, such as a water tank, that could shift during the storm. If you have no basement, then find a small center of the house room such as a windowless bathroom or closet. Attempt to pad yourself with a mattress or blankets. If you live in a mobile home, then leave it at once to find suitable shelter warns NOAA.

Outside Shelter — Being caught outside when a tornado strikes means taking immediate action to preserve limb and life. If possible, head to the nearest shelter to take cover. If you are caught out in the open, find a low lying place such as a ditch and jump in. Lie face down and protect the back of your head with your arms. Be mindful of your surroundings — if there is a large object such as a tree or a car nearby, it could be picked up and thrown into the ditch, crushing you. If you’re driving in a car, you’ll need to leave your vehicle and find shelter. Tornado winds have been known to pick up freight trains and toss them. A car is an even easier object to move.

Public Places — If a warning has been issued and you’re in a public building such as a school, a shopping mall or a church, move to the interior of the structure to find shelter. A bathroom, closet or hallway is the safest place to wait out a storm inside of a public building. Follow the instructions of a school official, store manager or church superintendent too when finding shelter in a public structure.

Once the storm has passed, don’t assume that all is safe. Live electrical wires, downed trees and broken glass can cause further injury, even death. If you have cell phone access and need assistance, then call 9-1-1 for assistance. Otherwise, try to leave phone lines open for people who are experiencing an emergency.

See Also — Should You Invest in a Storm Shelter? 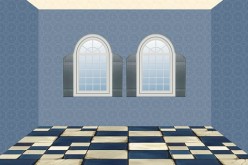 Why Not Make Some Money from Your Unused Living Space? 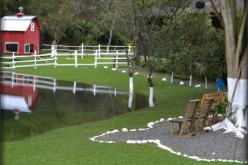 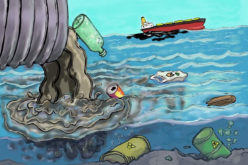 How to Design a Family Friendly Home 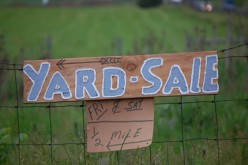 How To Advertise A Boiler Repair Company 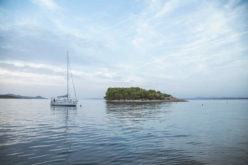 3 Things New Boat Owners Should Be Prepared For