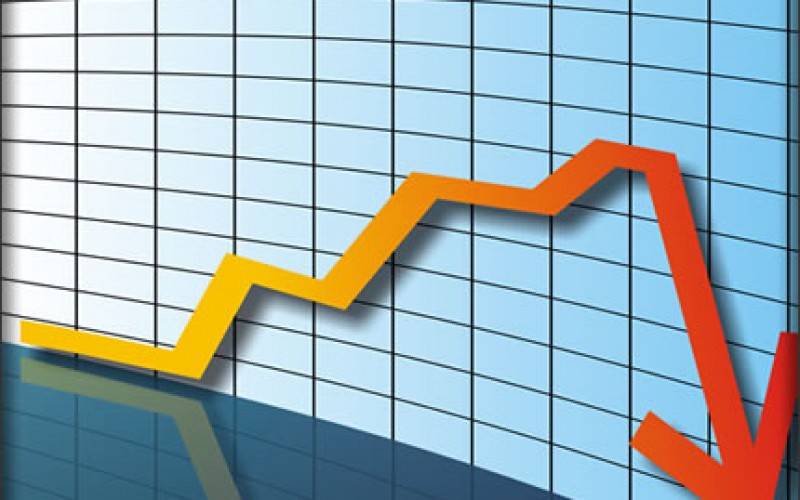 Buying a home now could save you thousands.

The interest rate on 30-year home mortgages continues to drop, falling to an average of 4.32 percent according to Bankrate.com. [1] That also means that some lenders are writing loans for under 4 percent, even closer to 3 percent for some 15-year loans.

As of September 2011, mortgage interest rates have fallen to the lowest rates seen in nearly 60 years, rivaling some of the lowest rates seen in the past several years. The sinking rates has everyone from mortgage brokers to real estate agents urging people to buy a home reports ABC News Money. However, that’s still a big challenge for many consumers who are battling high unemployment, stagnant wages, credit problems and related financial problems. [2]

Driving interest rates lower are events happening far beyond our borders, namely in Europe where debt market concerns continue to cast a pall over the global economy. The updated mortgage information came on September 15th that was the third anniversary of the Lehman Brothers collapse, which sparked the economic crisis that spread across the globe soon thereafter. Three years later unemployment in the United States remains about 9 percent, America is deeply in debt and no solutions appear on the horizon.

Unless consumers are able to buy, both financially and with confidence, lower home loan rates will not do much good except for the people who were planning to buy anyway.

Beginning in 1950 and lasting into 1951, interest rates on FHA-backed loans were at 4.08 percent, among the lowest rates seen in the post-World War II period. Over the ensuring years, rates have swung up and down, reaching the high teens at various times in the 1970s and 1980s, before dipping to today’s current low levels.

Homeowners who have the means to refinance will find some loan bargains too. Rates on loans for 15 years or less are at 3.5 percent or lower, with some adjustable rate mortgages now at 3 percent.

If you’re looking to buy a home, there are a few things to do first including checking your credit reports to ensure that no mistakes are present. If there are mistakes, fix these problems first before applying for credit. Also, your total debt, including your mortgage should not exceed 45 percent of your gross income. 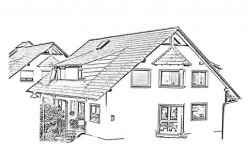 Finding Room in Your Budget for Renovations 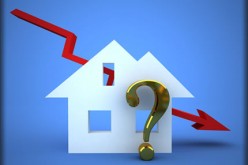 How to Save for a Major Renovation Project

A Guide to Getting Property Development Finance 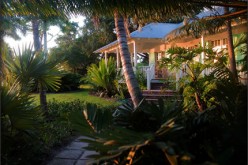 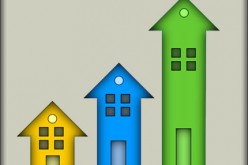 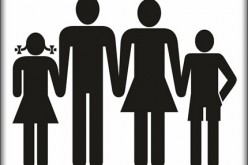 Single Family Rentals: Where the Deals Are

Go Green in Style: A Guide of Eco-Friendly Interior Design

5 Reasons to Hire a Mobile Locksmith in Vancouver

Five Foolproof Strategies for Settling Down a Noisy Living Space

How to Choose the Right Garden Building for Your Home