analysis: 8 Signs You Need to Replace Your Sump Pump 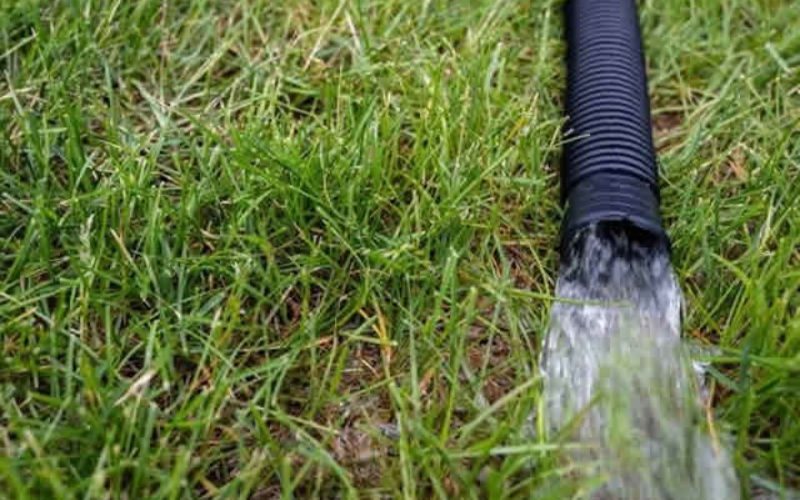 Enjoy the following pic ideas. Don't forget to leave us a quick comment below. 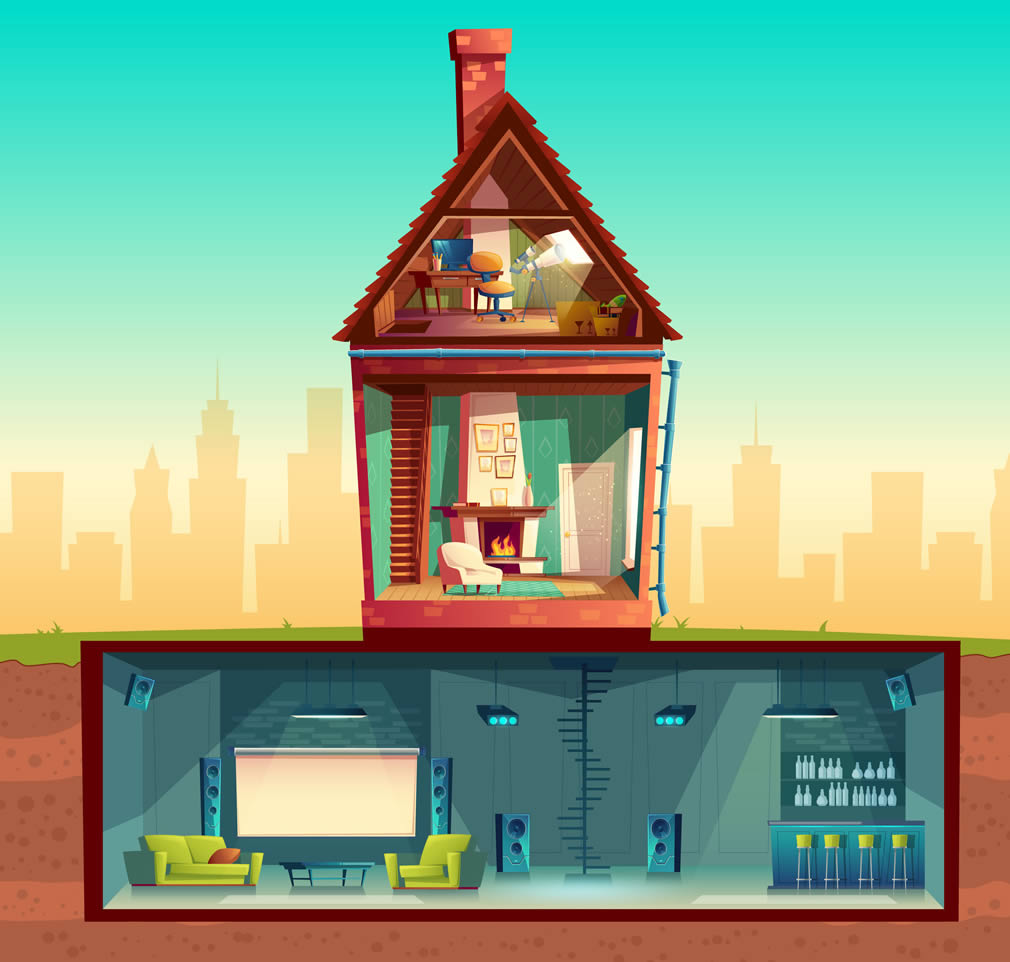 Below are eight obvious signs when you may need to replace your sump pump.

If your sump pump goes through cycles of turning on and off, it may be due to faulty parts or wiring. Additionally, the basin size could be what’s causing the abnormal cycling. Likely, the sump pump will eventually burn out if it continues to start and stop irregularly, so call a professional to replace it before it’s too late.

It’s simple—you shouldn’t keep a sump pump that has lost power. If you let the electrical problems persist, the entire unit will eventually fail. We know that electricity and water simply don’t mix, so it’s in your best interest to acquire a fully-operating pump.

Does your sump pump constantly shake? This could be because it has broken impellers from sucking up debris. You certainly don’t want this to persist, as it causes stress on the entire pump. Thus, you should consider a replacement sooner rather than later.

Too much moisture creates mold, which can clog your sump pump’s motor. It’s also no secret that excess water can create rust on your pump’s metal parts, and this rust can affect your sump pump’s flow and potentially clog it. On the other hand, a new sump pump will encourage proper water flow.

May We Suggest Some Key Postings About
“Basement Water”

If your sump pump runs for longer than five minutes, it’s best to replace it as soon as possible. If you fail to address this issue, your sump pump’s motor will suffer damage, and it may even break down entirely. Plus, you’re sure to notice an increase in your monthly utility bills.

On the other hand, if your sump pump doesn’t turn on when you need it most, you’re in a massive predicament—you won’t have any protection against flooding. After all, when there’s water in the basin, it needs to run. Its switch may be stuck, so in this case, you should purchase a new sump pump.

With proper maintenance, you’re often able to extend your sump pump’s life. However, a sump pump’s average lifespan is between seven and ten years, so it simply can’t last forever. If you’ve had your current sump pump for several years or longer, you should replace it.

As a rule of thumb, sump pumps should always produce a soft humming sound. Thus, if you hear loud moaning, squealing, or whining, your sump pump may have a damaged motor. Strange sounds could also indicate there’s a different broken component within the sump pump. We recommend inspecting your sump pump and repairing its parts before the issue escalates.

or simply search by entering tool type or other workbench need

Nice pic idea? Leave us a quick comment below.

And please share this pic idea within your social networks.

From the executive team at LetsRenovate.com. We hope you enjoy this pic photo and the elements of the site. Please forward any suggestions or comments regarding the pic or other suggestions for improvement. We also operate other helpful guides in education, money, travel, and business. Visit our main site for address information. Thank you. Please share this site with friends and family.

The Basement is the Perfect Space for Home Utility 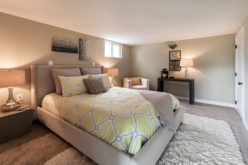 Simple Basement Bedrooms for the Extra Kids and Space

What Can You Do With Your Basement Area? 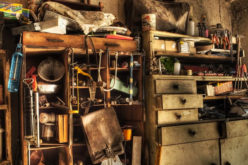 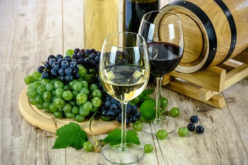 What’s Down In The Basement: Wine and Cheese Cellar 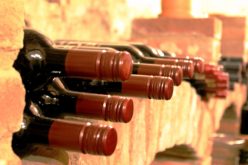