analysis: Our Thanksgiving Meal – Similar to the Neighbors Next Door 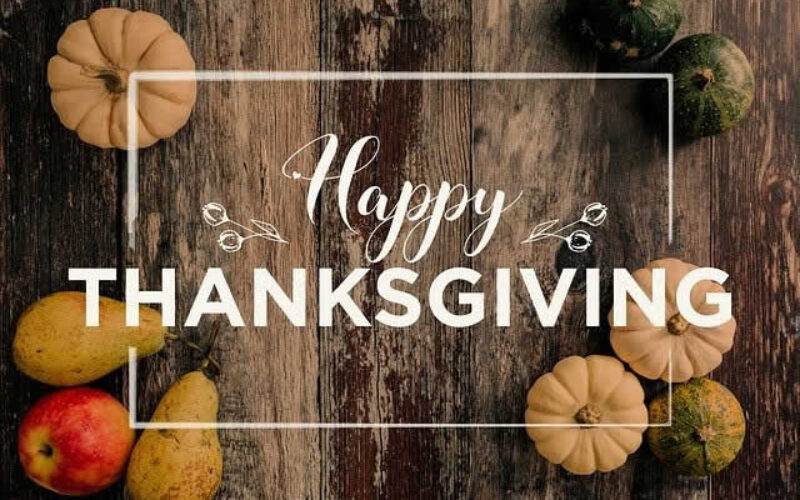 Enjoy the following pic ideas. Don't forget to leave us a quick comment below.

What is being served for Thanksgiving 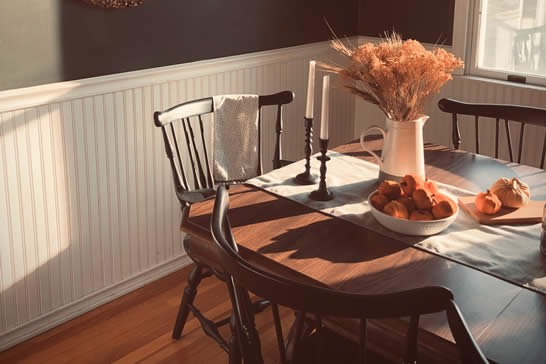 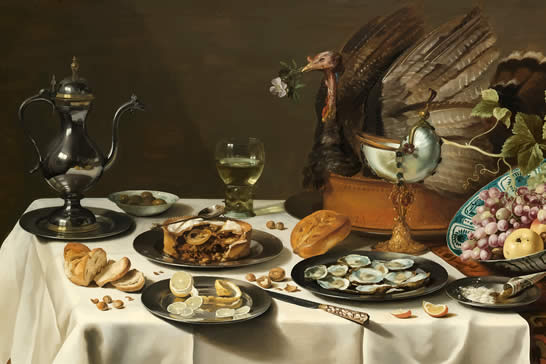 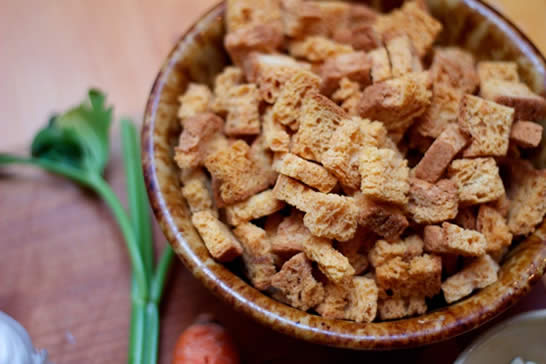 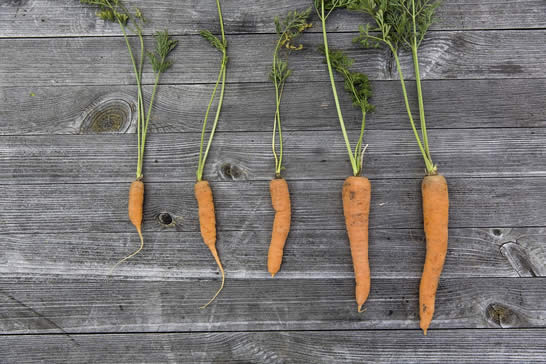 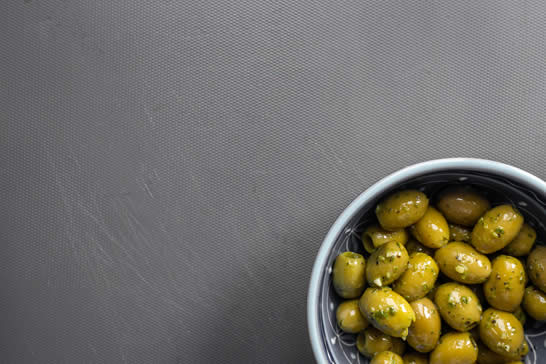 or simply search by entering holiday item or other remodeling need

Nice pic idea? Leave us a quick comment below.

And please share this pic idea within your social networks.

From the executive team at LetsRenovate.com. We hope you enjoy this pic photo and the elements of the site. Please forward any suggestions or comments regarding the pic or other suggestions for improvement. We also operate other helpful guides in education, money, travel, and business. Visit our main site for address information. Thank you. Please share this site with friends and family. 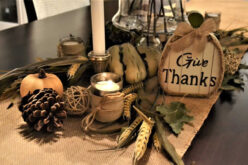 The First Thanksgiving – And Getting Ready for Yours

Preparing For Your Thanksgiving Meal and Day

Getting Ready To Decorate The Thanksgiving Table 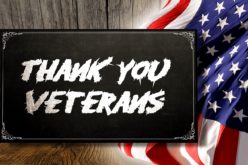 A Special Dedication To Our Veterans

Look At Outside – It’s Time for Thanksgiving Decor

It Wouldn’t Be a Holiday Without the Thanksgiving Turkey