The Advantages of Precast Concrete Walls

For centuries people have lived in huts constructed from mud, straw, and different materials found in their surroundings.

Stone was a pretty popular choice for quite some time until concrete was discovered. Today we can’t imagine our life without it. Wherever you go, concrete structures witness the beauty of modern engineering.

When was concrete invented?

Concrete is an artificial stone obtained by hardening a carefully dosed and homogenized mixture of cement, water, aggregate, and, if necessary, additives.

Click on the following link https://civiltoday.com/civil-engineering-materials/concrete/270-concrete-definition-components-types if you want to deepen your knowledge.

The beginnings of concrete have their roots in prehistory. The Assyrians and Babylonians used clay as a binder for concrete. The Egyptians used lime and gypsum as cement. In the Western Roman Empire, 300 BC – 476 AD, a hydraulic binder was made – lime mortar was mixed with ground powder made of baked clay.

In that period is the discovery of concrete as we know it today. It was made from calcium oxide, Pozzolanic powder (lime and volcanic ash from Pozzoli, Naples), with animal fats as additives (milk, eggs, and blood).

In 128 BC, an unreinforced dome with a span of 43 meters was built in the Roman Pantheon, the largest until 1913. In 1756, the British engineer John Smeaton first used Portland cement as a binder to make concrete.

In 1848 Jean-Louis Lambot was the first to use concrete reinforcement to make a boat. The following year, 1849, Joseph Monier reinforced flowerpots, making him the father of reinforced concrete.

Concrete has the most widespread application in construction. The use of concrete in relation to the use of steel is approximately 10:1 nowadays. It is used for various objects, both for on-site concreting and for prefabricated elements.

Although the earliest use was for aqueducts and shore walls, especially among the Romans, today’s use of concrete is multifaceted – buildings, dams, canals, water pipes, foundations, roofs, walls, and elements exposed to water.

It is estimated that 3 billion tons of concrete were produced in 1964 and 11 billion tons in 2004, which testifies this building material’s tremendous momentum and power. It can be used as plain, as reinforced (where the tensile forces are taken over by steel reinforcement), and as prestressed (where prestressing forces are applied during production).

What is precast concrete?

The procedure of making precast concrete is not so complicated. Different molds are used to obtain the wanted shape of the element. The concrete is cured for quite some time in a strictly controlled environment until it reaches sufficient strength.

After all the necessary steps according to the standard are completed, the elements are then transported to the construction site, where they are placed in their position. The most widespread production of prefabricated concrete elements today is precast walls. 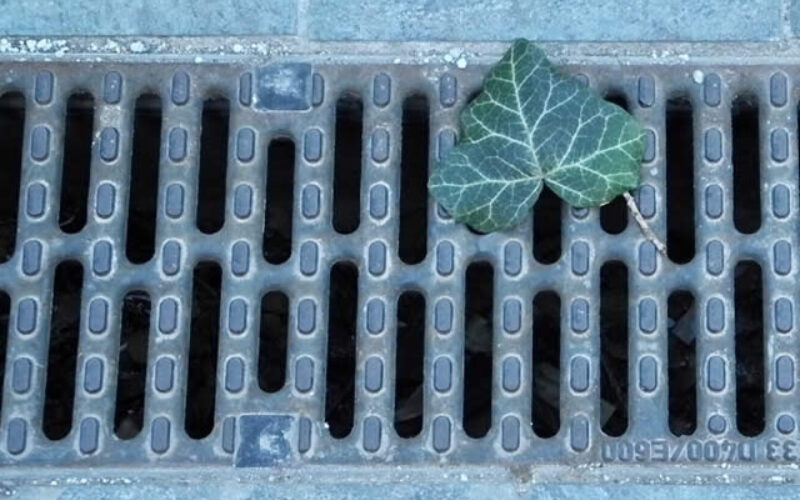 some drainage to consider

The beauty of precast stone walls

Natural stone is one of the oldest building materials, used since ancient times due to its high prevalence and easy availability. In fact, the whole period of human history it’s named after this building material – Stone Age.

It has had various uses in the past, from its use as a tool and weapon to the construction of various monuments and buildings. Due to the good physical and chemical properties, stone is widely used in modern construction.

Precast stone is an alternative to precast concrete and is widely used because of the aesthetically pleasing look. Precast stone walls are commonly used in people’s gardens or backyards. Instead of watching the monotonically gray and plain look of standard concrete, a natural stone’s look and texture are entirely on another level.

Which are the advantages of precast walls?

Due to their strength, durability, adaptability, price, architectural look, and sustainability, precast concrete elements have become highly popular and widely used in the last decades.

The biggest advantage of precast concrete elements is their strength. Since the construction parts are fabricated and cured in particular conditions, there are at least several weeks in which the concrete is strengthening under supervision. No matter if used for above ground or below, these elements have sufficient strength to withstand any load.

As opposed to standard, pour-on-site concrete, precast concrete elements are tested before being used for construction. So, time management is another significant advantage.

You can use already fabricated and tested precast elements and install them on-site instead of the standard way of waiting until the concrete hardens and gains sufficient strength before moving on to the next stage.

Durability is another big plus. In comparison with other construction materials, concrete is relatively cheap and lasts for decades. As opposed to timber or steel walls, precast concrete walls are resistant to fire, water damage and corrosion, rotting, termites and can last for a whole century.

The adaptability of precast elements is a major advantage. Various molds and shapes are used to obtain wall panels with different dimensions.

other related articles of interest:

How to Build and Setup a Concrete Foundation for Metal Building Homes, Garages and Carports

Irregular shapes can be obtained depending on your wishes, with openings for windows, electrical works, piping. You can check out Verticrete Ireland for more information. 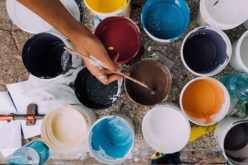 Building a Sustainable Future with CLT

What Scrap Metal Dealers Want the Most 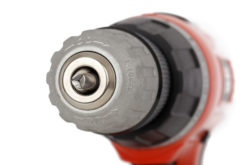 What is the Difference Between a Cordless Drill and Impact Driver 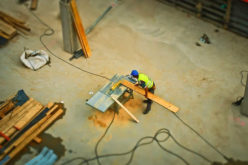 For Roofers, Contractors, Painters and DIYers: Top Tips for Buying Building and Renovating Supplies in Bulk 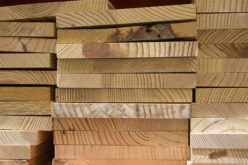 3 Reasons To Check Building Materials Before You Use Them

4 Pieces of Equipment that Help You Complete a Successful Renovation

Sunday Morning Tip for Aug 01: What to Do With Waste From Major Renovations

10 Telltale Signs You Need to Update Your Home

How To Clean Antique Brass Items at Home With Simple Methods?

3 Upgrades to Make to Your Office Space

Creature Comforts: How to Create a Cozy Living Room

The Relationship Between Home Energy Audits and Window Replacement